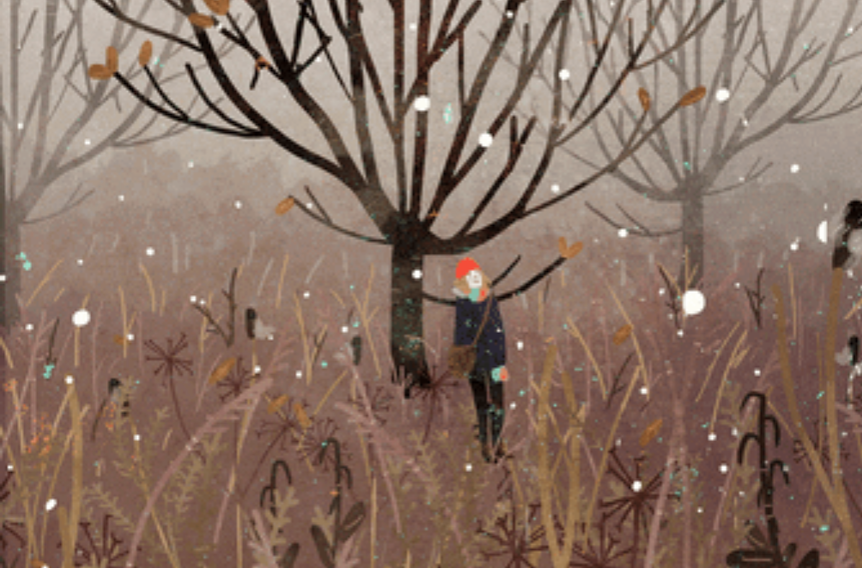 December is always an interesting month as it signals the coming of endings just as everything intensifies with the arrival of the holiday season. This is the energetic lesson of the month. As we reach back to mourn and release, we grow in our ability to connect authentically with others. As we go into our depths, we strengthen our capacity to magnetize externally. What will you carry forward with you?

We open December with a trine between Mars and North Node, just as Jupiter settles into a new posting in Capricorn, where it will stay for another year. Both shifts play on karmic energy, simultaneously expanding our potency and narrowing down our actions to distill soul-driven effort into achievement. As the week rolls on, the energy of a deeply imaginative Piscean quarter moon creates a bridge between our sleeping and our waking life, wrapping important messages in deep symbolism of dreams. It should become easier to decipher the coded messages by the week’s end, once Mercury exists the retrograde shadow zone and we finally integrate all the lessons of the November retrograde.

What this means: This is a transitional time of the year for many. Seeing the end of the line, even one that arrives annually, puts pressure on our root and sends an influx of energy throughout our beings that is invigorating to some and completely draining for others. For those whose circuits feel blown, this energy may feel frustrating and manifest at the desire for radical changes in the upcoming months. You may be thinking, “I am feeling depleted now, this has got to change” – and so hope and optimism are not too far behind. In both cases, there is a desire to experience more – especially more satisfaction. That is the goal of this week’s transitions: to get you to open to the future without tearing your attention away from what is bogging you down today because you need that clarity to make sure that you’re not making the same mistakes because you haven’t stopped to consider a more creative plan of action. If you’re feeling invigorated now, what is contributing to it and how can you have more of it built into your plans? If you’re feeling depleted, what can you replace the draining parts of your life so that you have a more stable foundation? And lastly, for both, is there any debris that needs to be cleared out for you to have a deeper experience? If so, check out Bir Kaur’s Rebirthing Workshop for Getting Rid of Suspended Memories (December 7th) to help you out with that. The messages this week are all about purpose and karma – are you your own authority and protection now and in the future?

Early on, Jupiter squares Chiron and Mercury enters Sagittarius. The two transit’s energies could not be more different. One suppresses the desires of the other. One seeks to speak about philosophy and belief, and the other encounter pain in the same topic. The energy of duality peaks during the Full Moon (December 12) and is then anchored by the single-minded impulsivity of Mars, as Chiron stations direct in Aries and Mars trines Neptune at the week’s end.

What this means: You have the right to exist and express your unique truth. Just as the previous week’s cosmic arrangement sought to retune the communication between your grander purpose and your daily self, Chiron (the wounded healer) is here to drive the lesson inward by awakening childhood pain. At the start of the week, you may find yourself questioning the philosophies and assurances of the world around you, while at the same time, experiencing a desire to discuss these topics without first having fully completed the message distorting wave of primal emotion that may have been unleashed by Chiron’s presence. It’s a moment of an impasse – triggered emotions may hold you back from expressing your unique views of the world, though they are forming, and it will be a few days before Mercury’s communicative talent lends you a hand. This can raise anxiety for many, especially those who were told as a child that their voice did not matter. Shivalee’s Anxiety to Alignment Workshop (December 8) is a good way to get ahead of the energy and tackle some of the bubbling issues in a structured way. Use the skills learned to truly address these wounds during the Full Moon and let Mars and Neptune supercharge the reclaimed energy to birth to a more assertive and confident you. What is the creative rhythm of your belief? Come to discover it during the Full Moon Drum Circle pop-up class (December 12th) and then merge it with the sound of infinity during the Healing Gong Bath (December 14th).

Jupiter continues to rock the cosmic scene during its favourite sign’s reign. It trines Uranus at the start of the week, creating a landscape fertile with lucky breaks and opportunities (you didn’t think it was going to be all rough and tumble this month, did you?). The energy of luck continues as the moon enters Virgo, briefly standing square with a Sagittarius Sun and in a harmonious trine with Venus in Capricorn. The harder aspects of our selves are softened into a mutable clay, a container that allows us to let others in while also encapsulating our expansive imaginations, ensuring us that we use it to make a physical impact on the world around us. Venus seals the whole transformative deal by moving into Aquarius at the week’s ends to dispel any remaining stagnant energy entirely.

What this means: If you’ve been in a rut, this is your opportunity to shake off the feeling. In the last few months, we’ve been rocked through an unveiling of what no longer works. It has become almost a cliché really – every cosmic event is an opportunity to transform and release, to gain clarity and jump off the cliff into a new reality. We’ve been on this roll for a while but since 2016 or so, it has become impossible to hide from this influence. Yet with every step, you may have felt your feet move back as much as they moved ahead. The external structure doesn’t change as quickly as the internal. An inspired effort may have fizzled out due to resistance – i.e. the world not being ready to flip the switch as quickly as we have on the inside. The cycle of feeling bogged down, then wildly inspired, and back again continues. Nothing is promising that it will change for good anytime soon because structures take time to topple. But we can learn how to handle the resistance better by softening ourselves just enough to reach out to others through mindful and loving service, while remaining filled up and masterful of the dreams that are bubbling just below the surface. In other words, we can speak to others about new ideas through a language that they understand, while also making use of any breakthrough opportunities as they arise. This week we will feel the loosing of the rut for something better and, as Venus shifts into its new sign, we may even experience greater compassion for and from others, bringing those that feel on the outside in. Much like our monthly Aquarian Sadhana (December 20th), we do not practice it because the process feels good, but because the results are worth it.

We are ushered into the last portion of December by the Winter Solstice. The darkest day of the year arrives just as the Sun enters Capricorn. It is the first hint that we are about to experience a very different kind of Sun than Sagittarius – one that is ambitious for its own sake (to be shining in the dark!) rather than for the world. At the same time, Mars stands sextile to Pluto, gifting us with a tremendous surge of energy to tackle projects that seemed too difficult only days prior. While your inner self may be moving into the shadows, your outer self is magnetized. Your physical projection and sexuality come to the forefront – primal drives that temporarily eclipse the Capricorn sun. The Capricorn New Moon on the 26th is also a partial solar eclipse, extending the moon’s influence over six months, instead of four weeks, and marks the end of a cycle that began in July. You may feel extra ready to start fresh and plenty of serendipities will appear to pave the way for you. Just as the month ends, Mercury will move into Capricorn encouraging you to think and speak about things that will help you in actualizing your goals.

What this means: Just because you may feel like a hermit (with grand ambitions), doesn’t mean that you get to check out of the world. Quite the contrary, you may feel that all eyes are on you. This is an opportunity to experience the dichotomy between the internal and the external in their pure forms – the darkness of the internal and the high visibility of the external physicality. However, a Capricorn Sun is not shy by its nature. It is reserved and goal-oriented, completely capable of biding its time before acting decisively and effectively. The primal within you will keep you from losing yourself in the dark. Enjoy the strengthened projection without needing to break the Solstice inspired solitude, at least for a few days. Allow your inner world to reset and gain the momentum needed to start the year off on a fresh note. Watch where your mind flows at this time, your ideas should have a stable foundation now and you can trust them in deciding your direction for 2020. We would love to honour this transition with you, so please join us at the Guru Ram Das Ashram for an amazing New Year’s Celebration!

I hope this serves you in some way. Enjoy this beautiful month of change and growth. 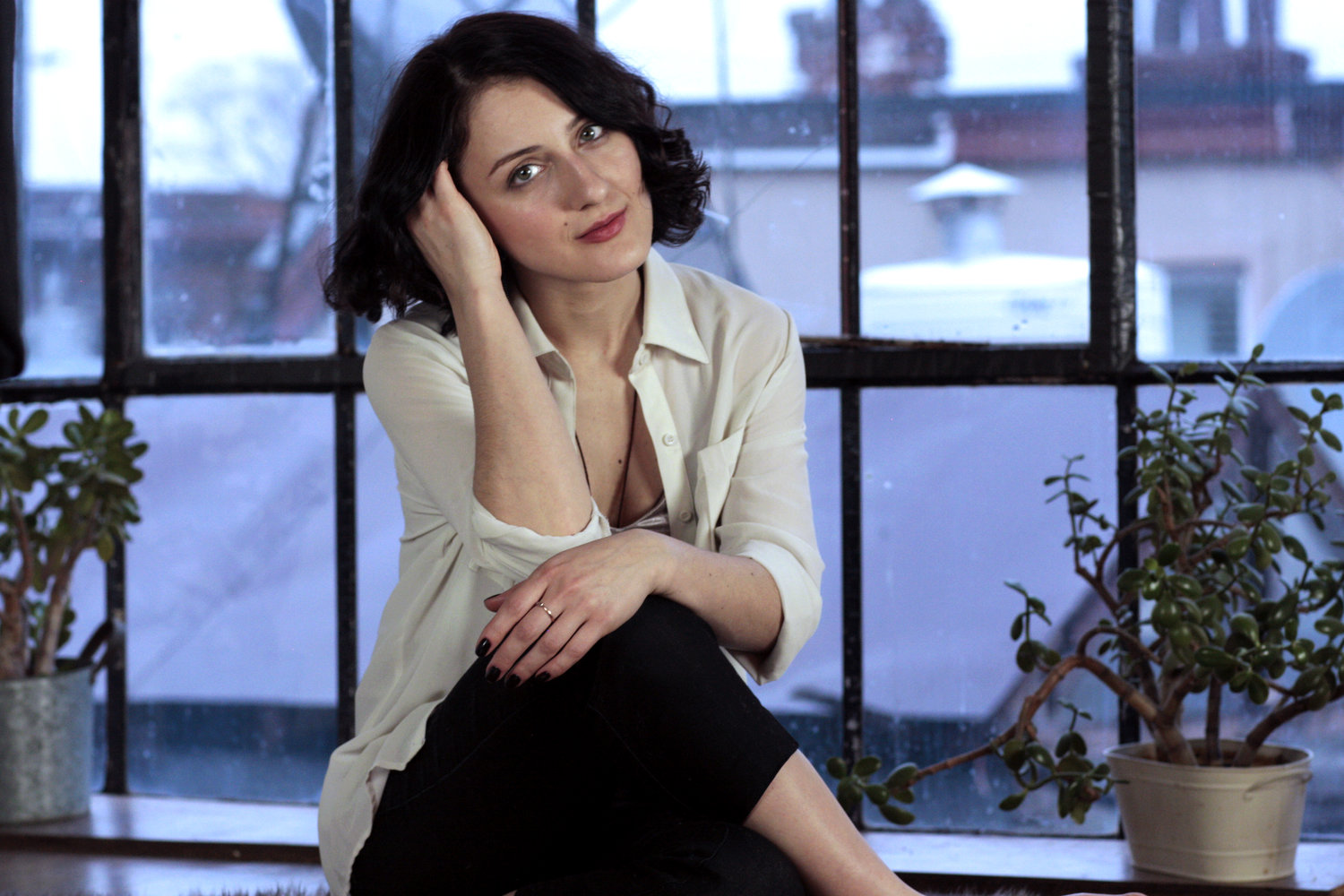 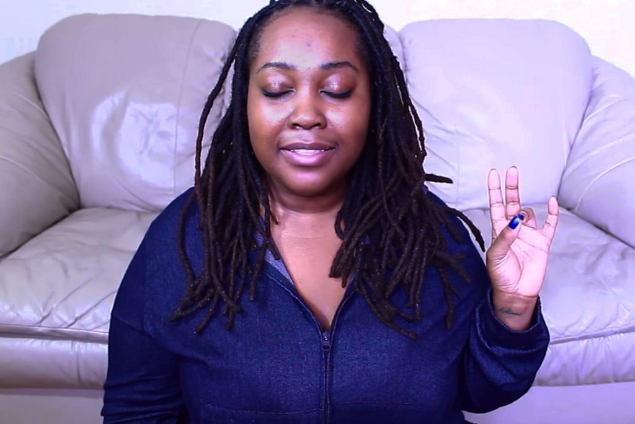 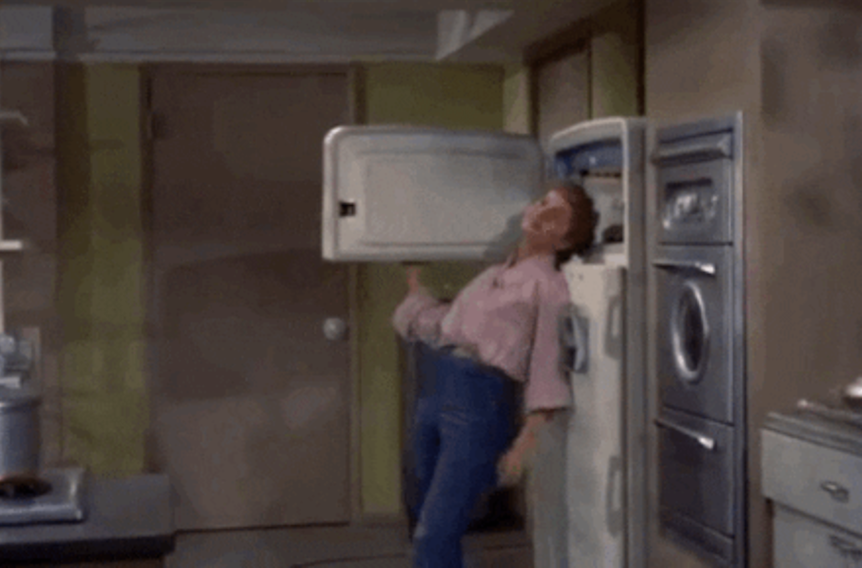 Latest Love from Lotus : A Meditation to Cut Through All Darkness